The intention of the architects was to create an urban-architectural complex characterised by a coherent appearance, with all the site development elements characteristic for this complex. We have used local topography and sights to form an urban development composition. The goal has been to preserve the composition of the Palace Complex located at the characteristic courtyard in northern part of the plot, and existing park greens. Varied spaces have been separated depending on their function. Individual urban interiors have been richly equipped with architectural detail elements giving them an individualised character. To a large extent the designers have been trying to preserve the  historic layout of an open courtyard, at which the following facilities are located: palace,  canteen building, and hotel building. The existing palace building has been adopted for a very high standard, 5* hotel. The basement has an entertainment function with two club rooms. The  ground floor of the building has been directly connected with the canteen building. The room structure is as follows: single and double rooms and apartments. 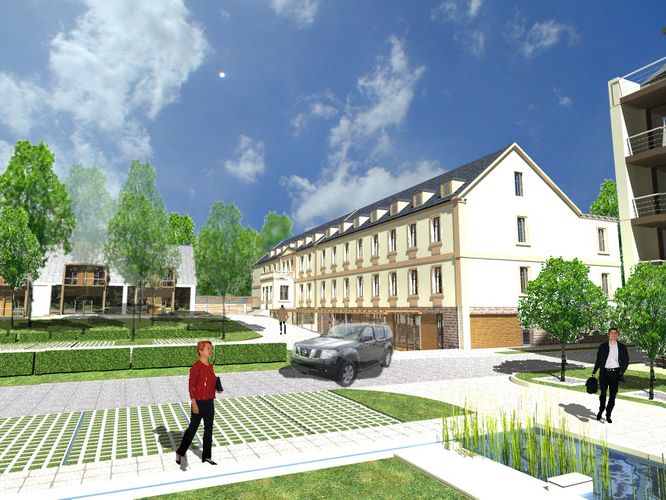 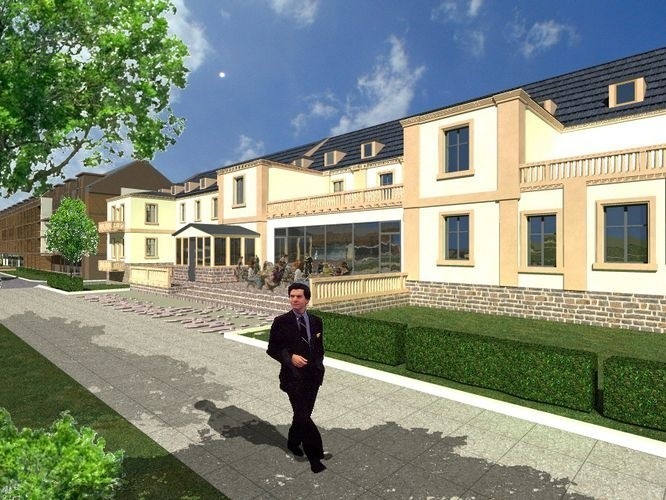 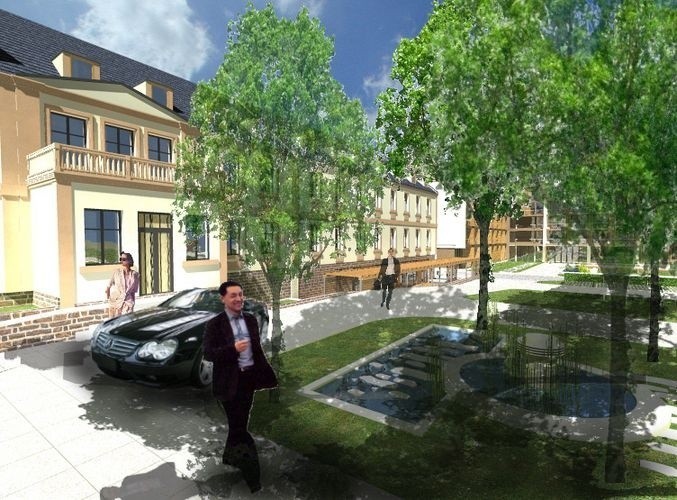 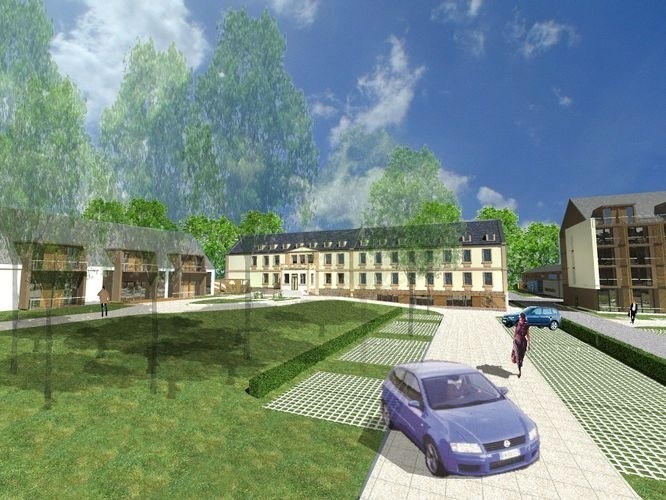 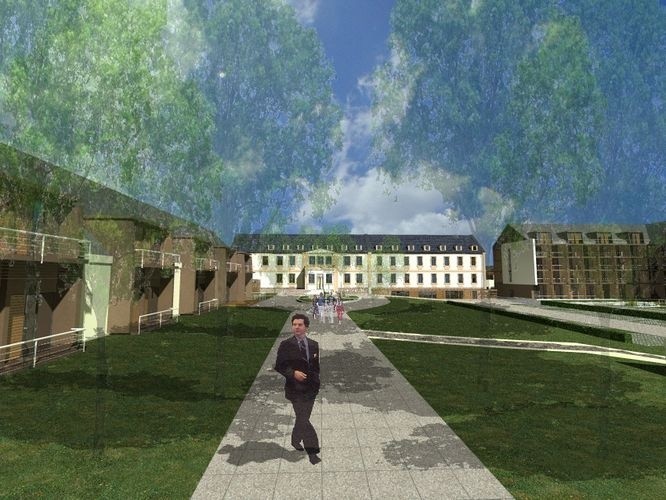